SUNSHINE, SEPTIMUS AND SPORT IN SHREWSBURY

All three came together on the hottest day of the year, Monday 18th July in Quarry Park, Shrewsbury as Shrewsbury Morris Dancers fulfilled a commitment to support the passing of The Queen’s Baton Relay for the Commonwealth Games through the Town of Shrewsbury.

Careful planning and not a little hanging around in the heat over a long period by the Giant-builders saw Septimus the Cobbler put together in all his glory by the late afternoon as other team members arrived by the Hercules statue on a VERY warm night.

Thankfully there was a lot of shade from the trees as the team commenced their mixed dance programme. Enthusiastic, but carefully measured, dancing saw no casualties and a very well performed series from our repertoire.

After a short wait (and some pretty nifty flag putting together in between) the baton was seen progressing down The Severn by boat and the baton parade began to perform by the river landing stage. Thanks to our super musicians there was a very musical element to the parade as it wended its way through The Quarry, the baton carried proudly by people chosen for having performed good community/charity work.

Richard (expert giant carrier) was carefully inserted into Septimus and joined the parade where the team had danced, before leading it up to the Quarry gates and down across the park paths until it reached the Main Stage where the baton was fixed into position and numerous stories of good works were heard by the very substantial crowd that had gathered.

All in all, a really lovely evening of dance, fun, cooperation, music and community togetherness……and all in the middle of a record heatwave.

A heatwave and Covid were the would-be foilers of this lovely Shrewsbury event but, as usual, Shrewsbury Morris Dancers turned up trumps yet again, putting on a fine display of mixed dancing and clogging in the sun.

Severn Hospice had clearly gone to great lengths to put on a super event which ranged all over the estate and gardens with lots of visitors braving the heat to help raise money.

All the dancers came prepared with water, hats and sunscreen whilst ensuring sensible rest periods were the order of the day.

The music was super, the dancing enthusiastic (and good) and the idea of dancing right next to an ice cream van was a stroke of genius!

This was to be the first of a busy two days for us……as the next blog will show.

A glance out of the window at around 6am on the morning of Beat and Bells 2022 did not bode well for the day ahead – far more moisture evident than required!  However, as we all know, the sun always shines on Shrewsbury Morris and we were not to be disappointed.

The festivities commenced at 10am with the parade of Septimus, the Giant Shrewsbury Cobbler with his flagbearers and attendants, accompanied by the massed ranks of Shrewsbury Morris performing his welcome dance, much to the delight of the gathering audience.

There followed the first of several wonderfully raucous and interactive demonstrations of Border Morris Dancing by our friends from Flintshire in North Wales, Clerical Error Morris Dancers (Y Clerigwyr).  Their stunning costumes and vociferous dancing style certainly attracted much attention throughout the day.

The programme continued with dancing spots featuring Shrewsbury Clog, Shrewsbury Lasses and Shrewsbury Bull & Pump Morris Dancers, demonstrating the broad variety of their respective repertoires, with the addition of the suite of mixed ‘socially distanced dances’ specially created during the Covid lockdown periods.

We were also delighted to welcome Thingumajig Theatre from Todmorden, West Yorkshire, who appealed to children and grown-ups alike with their interactive Dodos, Charles and Amelia, and who popped up throughout the day to see what was going on.

It is fair to state that all who took part thoroughly enjoyed themselves and contributed to a fabulously memorable day – and thanks once again to the weather gods for smiling on us. May we also take this opportunity to thank all those who stopped by to watch and support us during the day and also for the funds generously popped into our collecting tins?  See you all again next year! The environmentally friendly Rock the Home 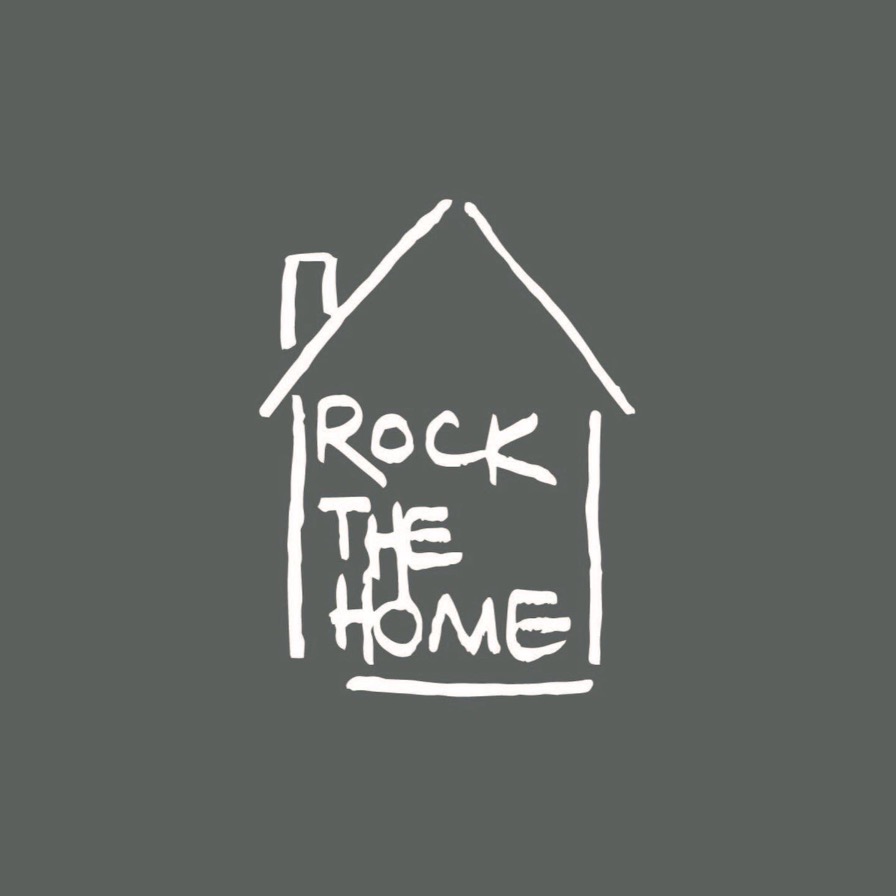 AND the beady-eyed Angela Smith